If you are about to apply for an E-3 visa in Mexico, David Ford shares his experience and offers some advice to other Australians during COVID-19.

David Ford has renewed his E-3 visa three times in Sydney. However, with COVID-19 quarantine and travel restrictions, David chose to apply for an E-3 visa in Mexico.

In the video interview, David speaks to his personal experience in preparing his paperwork, securing an Expedited Appointment, his travel to and from Mexico, concerns over COVID-19 and personal safety, plus taking time to travel outside of Mexico City.

I successfully renewed my E3 visa in Mexico City in October 2020. It took 4 months of document preparation, but the actual travel and interview process was a very smooth 4+ days!

DISCLAIMER: This video is for informational purposes only, and does not constitute legal advice.  David has generously shared his personal experience in traveling from New York to apply for an E-3 visa in Mexico, however, everyone’s situation is different, and your experience may not be the same. Please contact an Immigration professional for specific legal advice regarding your individual situation.

Travel to Mexico from New York: 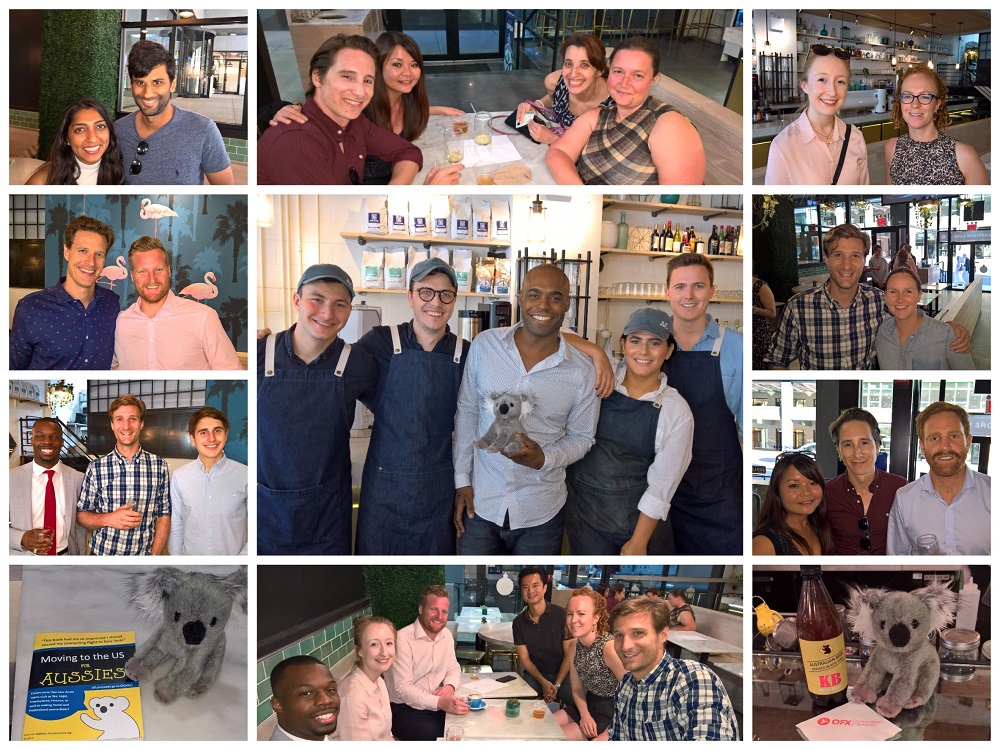 Confused about the new ATO changes for Expats with Student Loans?

From 1 July 2017, based on your worldwide income for the 2016–17 income year some Australian Expats must begin repaying their student loans. There is naturally confusion about who has to repay and how much so here are answers to the…

10 Reasons to Connect with The Australian Community 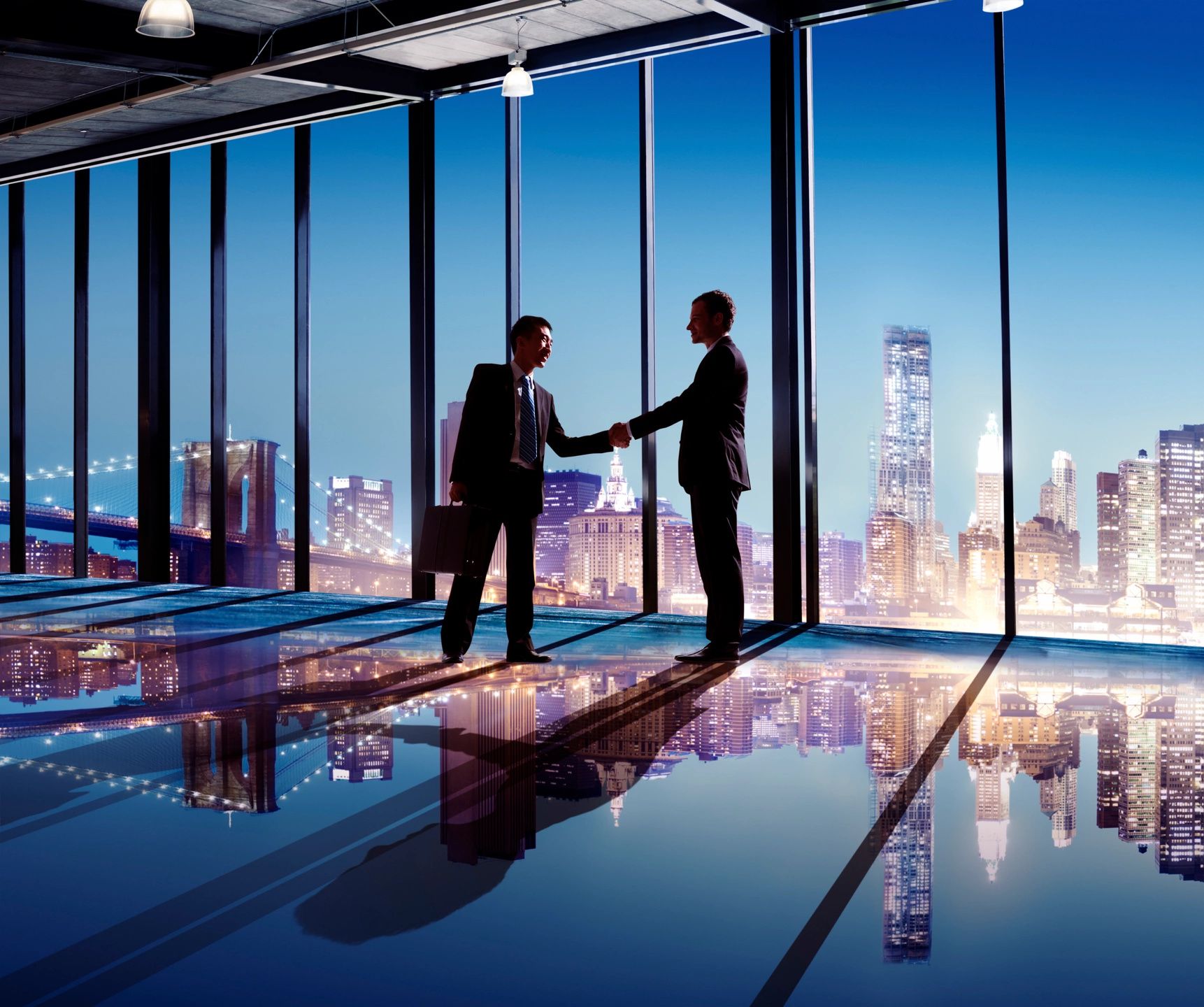 Diving into the deepest end of the most shark-infested pool on the planet may be a risky decision when it comes to taking your career to the next level.  However, without a professional or social lifeline, Australians living in the…

5 reasons why the E3 visa is not going away anytime soon. 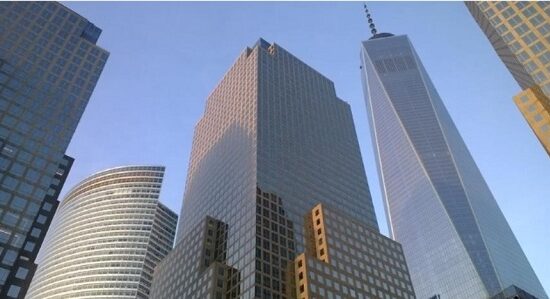 Since the new Administration has signaled sweeping changes to the US’s policy on immigration, The Australian Community has been approached by many of its members who are concerned that the E3 visa may be abolished. Clearly they are concerned about…

When Catherine Jackson moved to NYC, the need to remember great places, and constant requests from friends for recommendations on places to go, gave her the inspiration for her App:  MyFavePlaces. We sat down with Catherine over a a flat white and…

Sleepless nights as an advertising executive would lead Brett Howlett not to the medicine cabinet but to founding his own company, You Are What You Sleep. While Brett’s e-commerce business model is thoroughly modern, the company has deep roots in…

When educator Cara Zelas and her husband got a dog for the first time, they expected companionship and love. What they couldn’t have predicted was that Little Dude would put Cara on the path to entrepreneurship. Based on Little Dude’s…

What would happen if The Australian Community appeared on Shark Tank?

If you are not familiar with Shark Tank, the TV show features Entrepreneurs pitching highly successful business owners on why they should invest in their company. Theoretically speaking, if you could successfully pitch the Sharks on the value proposition of…

It was a packed house with members attending an exclusive networking event and private shopping experience at Microsoft’s Flagship Store on Fifth Avenue. In January 2016, The Australian Community officially launched its Private Enterprise Social Network powered by Yammer at…