For two consecutive Congresses, Legislation has unaminously passed the House of Representatives to change the E3 Visa to include Irish nationals. However, Australians are not powerless in preventing the E3 visa’s demise.

HR 2877 made it to the floor of the Senate, however, a lone Senator held out. In doing so, he dashed the hopes of millions of Irish nationals hoping to get access to thousands of E3 visas that go unused each year.

It is apparent that COVID-19 has delayed any further lobbying of Congress to include Irish nationals on the E3 Visa. However, changes to the E3 will inevitably pass the Senate in 2024. No party will risk a political backlash from Irish voters in an election year.

At first glance, the proposed changes seem fair. The new Legislation still allows for 10,500 visas to be allocated to Australian nationals each year. Only the number of unused visas would be available to Irish nationals the following year. However, only when you analyze the data do you begin to fathom the negative impact on Australians and Australia as a nation.

What is the E3 Visa?

The Australian Free Trade Agreement was signed into law on May 18, 2004. The E3 Visa was signed into law one year later by President George W. Bush on May 11, 2005. A crowning achievement of the Howard Government, it is widely believed that the E3 visa was created to thank Australia for its unwavering military support during the Gulf Wars.

The E3 is similar in many ways to the H1B visa. However, only 65,000 new H1Bs are available to the world, and Australia is disproportionally allocated 10,500 E3 visas each year. Further, the E3 visa has particular advantages over other work visas. For example, spouses are allowed to work, and they do not need to be Australian. Moreover, the visa is renewable indefinitely. Also, the cost to the employer is di minimus, and the application process can take as little as two weeks.

As the 10,500 quota has never been reached, E3 visas are available all year. Premium Processing and other USCIS changes to the renewal process have made the E3 visa even more appealing. The E3 visa has been a catalyst for many Australians working in America and taking that experience back to Australia when they repatriate.

The advantages of the E3 visa over any other visa class are obvious and therefore envied by many nations. However, given Ireland is part of the E.U. and unable to lobby for its own Free Trade Agreement, its only option to access a favorable visa category is to use its influence (and constituents) to lobby Congress to change the E3 Legislation.

A visa paid for with the blood and sweat of Australian service men and women and seventy years of Mateship through the ANZUS Treaty.

How will the change be disasterous for Australia?

Comparing the Australian and Irish J1 data, you begin to understand the impact. Ireland is less than a third of Australia’s population. Yet the number of Irish graduates working on J1 visas in America is historically more than 1.5 times higher than AustralSuppose.

Suppose you apply this ratio to the E3. In that case, it is estimated that there could be as many as 20,000 new Irish job seekers entering the U.S. market: All pitching employers that they can be back from the U.S. Consulate in Dublin with an E3 visa in less than two weeks.

Remember how the concession to Australia for changing the E3 Legislation was a guarantee that 10,500 visas would still be available annually? Well, an abundance of visas does not correlate to an abundance of jobs. There are only so many companies that will employ a foreign national over a U.S. citizen. Less since the “Buy American, Hire American” initiative was commenced under the previous Administration.

Introduce 20,000 new job seekers into a finite employment pool and Australians are going to find significant competition when looking for a new role. As a result, many more Australians will return home empty-handed. Other Australians working in America will be forced into staying with their current employer. Perhaps missing out on new opportunities to further their career.

Displacing Australians on the E3 Visa.

Given that a return ticket from Dublin to New York is around $400 and takes less than eight hours, Irish job seekers have an immediate advantage over Australians in simply getting here. Further, the Irish Community has better established professional, social, and Alumni networks than Australia. Combined, this makes them better adapted to finding work than Australians.

Therefore, as more Irish nationals displace Australian job seekers each year, more visas will be available for them the following year. Unchecked, within a few years, Irish Nationals could represent 80% of the total E3 visas issued!

A Pragmatic Approach to the Problem.

The only reason that Ireland can generate the political capital to change Legislation and risk damaging the close relationship between Australia and the United States, are the thousands of E3 visas that go unused. Logic dictates that the fewer unused visas, the less the political impetus to change the Legislation. At a minimum, reducing the number of unused visas equates to fewer visas that will be available to Irish nationals the following year.

Therefore, if more Australians find work on the E3 visa, we can at least mitigate the impact. We are not powerless, we simply need to work together to overcome the challenge of finding additional jobs for Australians on the E3 visa.

The Australian Community Strikes Back

Read The Australian Community’s application to the IRS for Public Charity status, and you will see that our organization was founded to assist Australian ex-patriates overcome the challenges of living in America. The E3 visa was the catalyst for the surge of Australians coming to America and in effect, the formation of our non-profit.

Therefore an assault on the E3 visa is an assault on our organization. We are not going to be someone standing over the headstone of the E3 visa in a few years and wish we could have done more. It is here where we recognize the talents of the Ginger Meggs cartoonist Jason Chatfield for his artistic contribution to this article.

The Australian Community sees a straightforward solution:  The closer Australia is to the 10,500 E3 annual limit, there will be fewer E3 visas available the following year. The I-94 data suggests that at any time there are significantly more than 10,500 Australians in the U.S. who would qualify for an E3, we just have to make them more effective at finding work.

At the heart of The Community Job Fair v3.5 is our Employment Community inside our Yammer private network. This member-only network is being expanded with new rich media content in addition to the written guidance for finding work.

Monthly Zoom meetings are organized to share best practices in finding work. Further, members can tap into the experience of others who have successfully found employment in America.

Moreover, our book Moving to the U.S. for Aussies has had tens of thousands of downloads. It provides prescriptive guidance on overcoming the challenges of living and working in the U.S., including how to find work. Chapter 17 contains a video from an Immigration attorney explaining the E3 visa to a prospective employer.

Most recently we have initiated a LinkedIn Employment Group dedicated to Australians posting jobs within their company and networks. Where this is most powerful is that not only are jobs being posted but the person posting the job is also your advocate. You have a contact within the organization who can help you understand the Corporate Culture of the organization, and share insight into what makes a successful candidate.

In all, a twelve-point plan has been initiated, however, without Government funding, this initiative is focused on New York City.

There are few causes in 2022 that are more relevant to Australians seeking a career in the U.S., than saving the E3 visa. Here are just a few ways in which you can support The Australian Community in its Community Job Fair and save the E3 visa:

Click here to make a tax-deductible donation to The Australian Community.

MORE about our organization 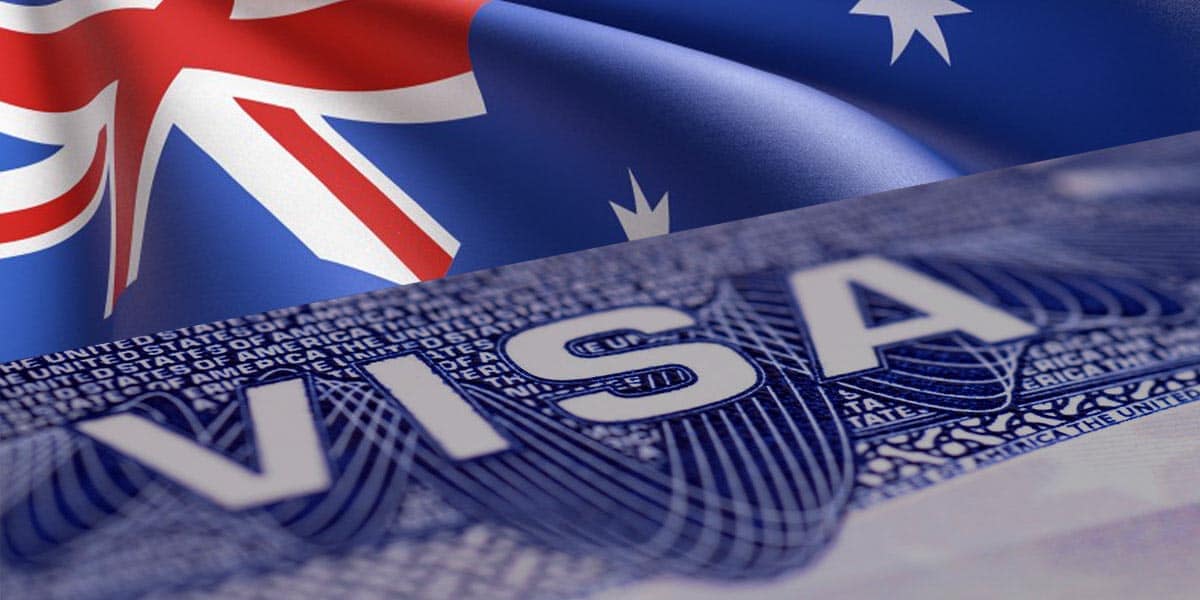 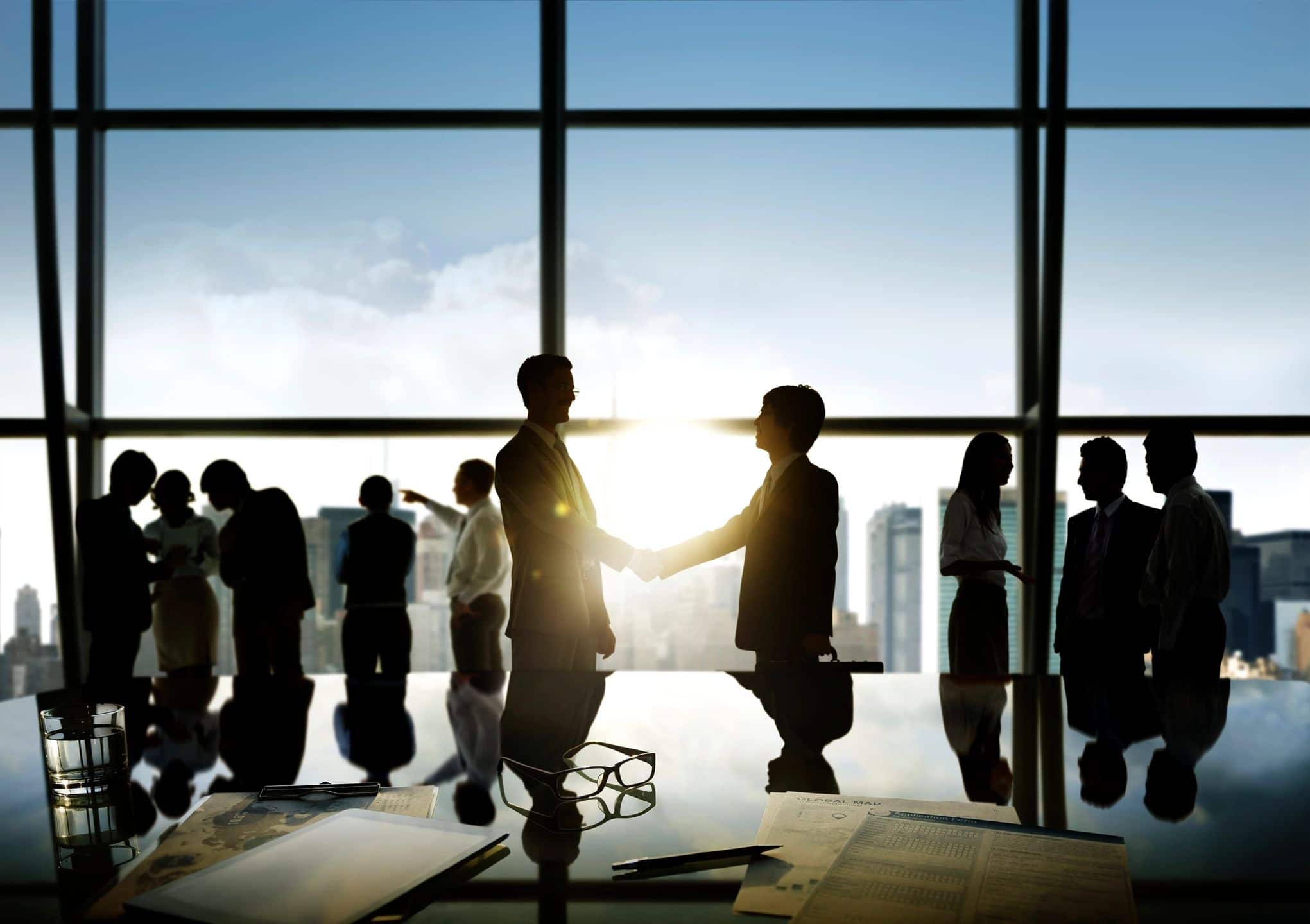 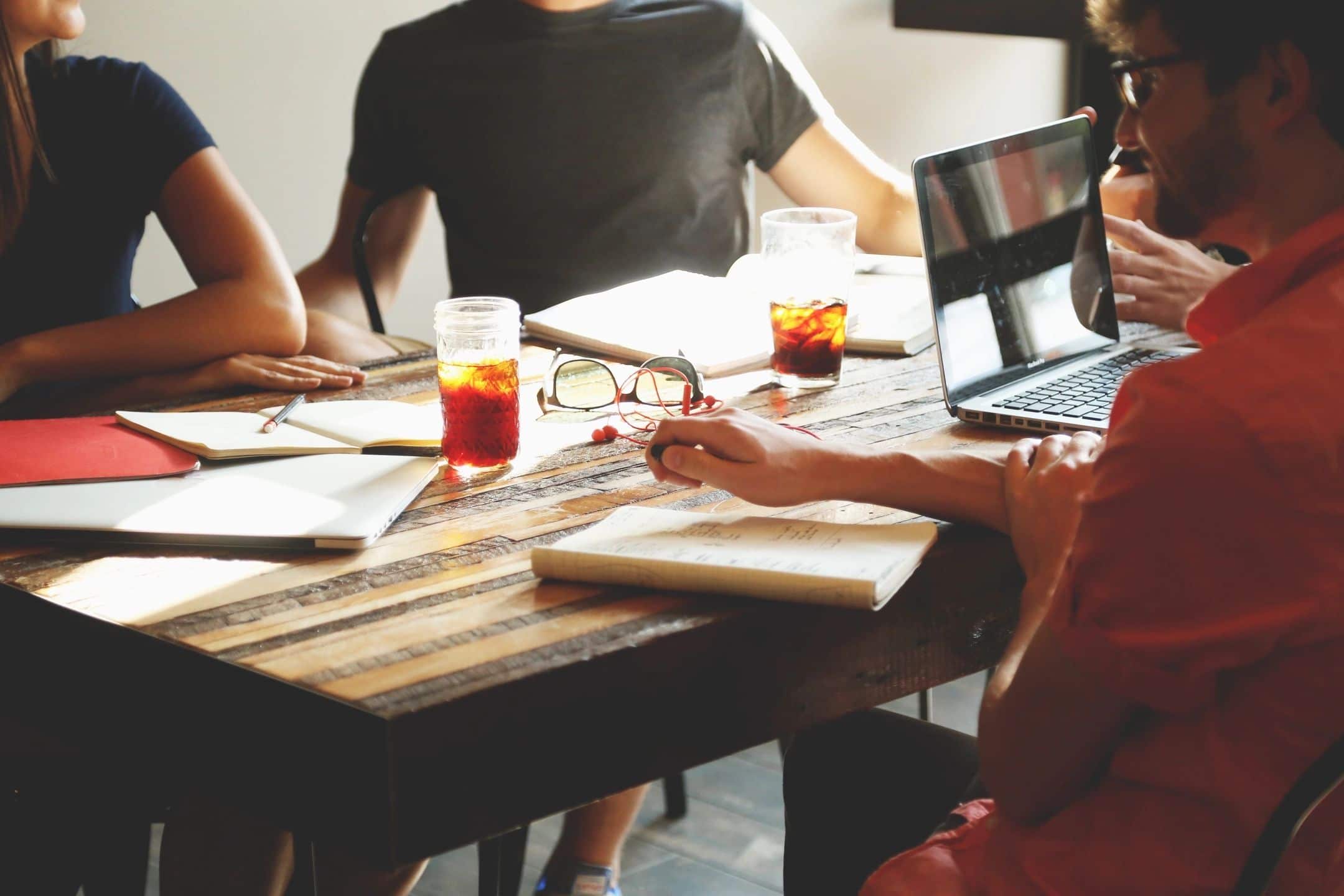 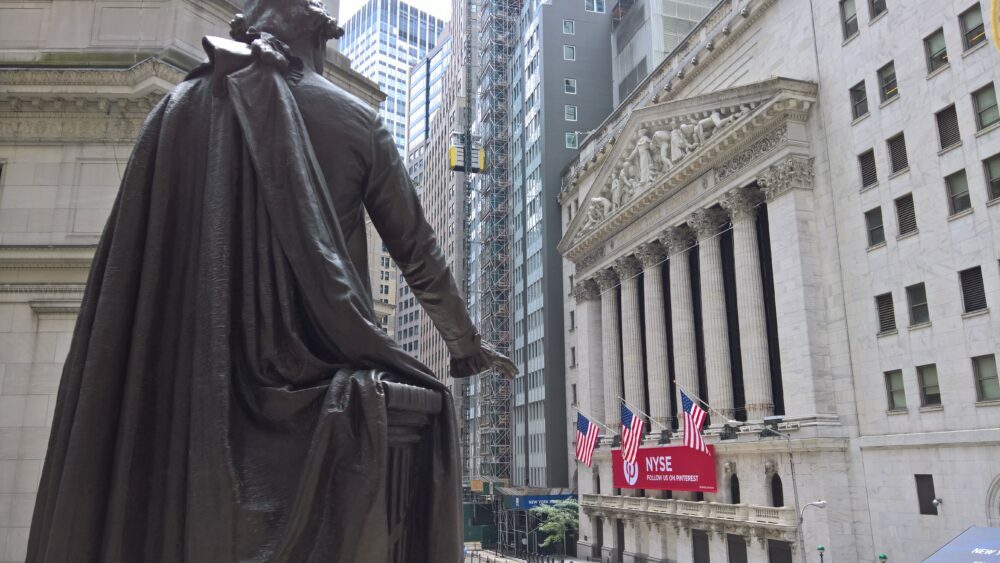 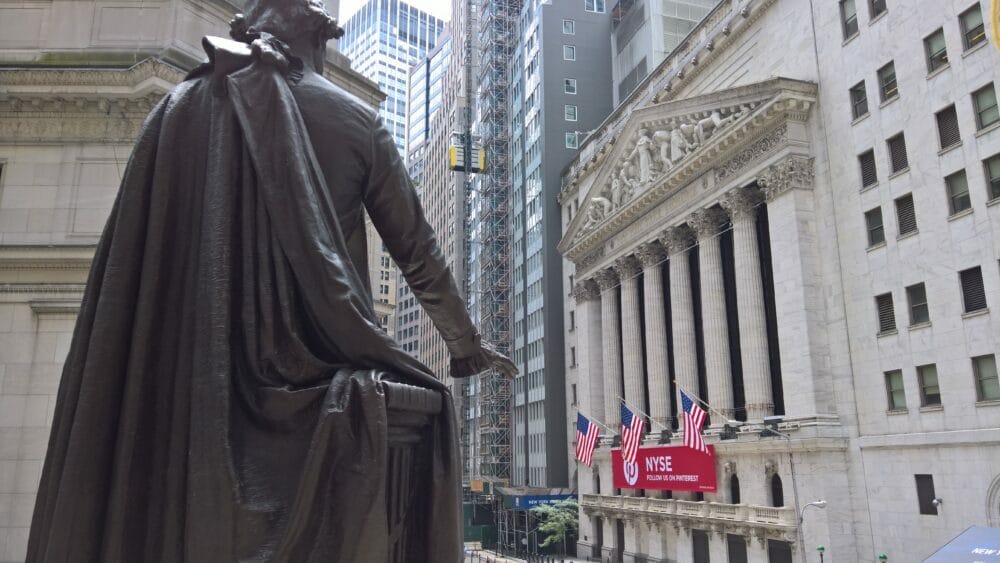