Every year since becoming a US Public Charity, The Australian Community has participated in Cycle for Survival – a National fundraiser hosted by Equinox to raise money for Memorial Sloan Kettering Cancer Center to fight rare cancers. 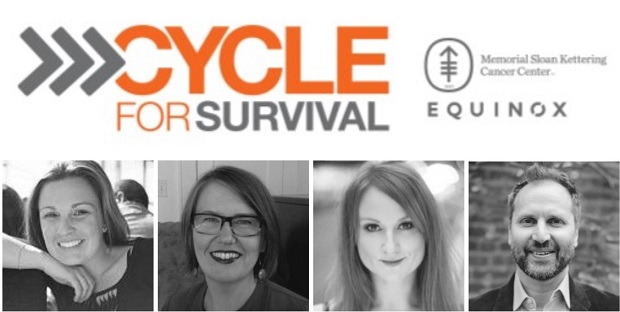 “Cycle for Survival is all about raising money to fight rare cancers” says James Boland, the President and Founder of The Australian Community.  “However, there is nothing rare about skin cancer except the number of people being screened for a preventable disease that kills nearly 10,000 Americans annually.   Our hope is that our message of #SlipSlopSlap will encourage Americans to get screened and become more sun-safe”.

It is a fact that while Americans debate the legal age of who can use a tanning salon, Australia has outlawed the use of tanning beds due to their direct link to skin cancer.

The Australian Community sees Cycle for Survival as an opportunity to bring together Australians to raise thousands of dollars to support a noble cause, and encourage Americans to get screened for skin cancer.

“Instead of Gym, Tan, Laundry, Americans should be thinking #SlipSlopSlap: Slip on a Shirt, Slap on Sunscreen and Slap on a Hat” says Mr Boland.

You can click here to donate to the Australian Community’s Cycle for Survival Team.  100% of money raised goes directly to support cancer research. 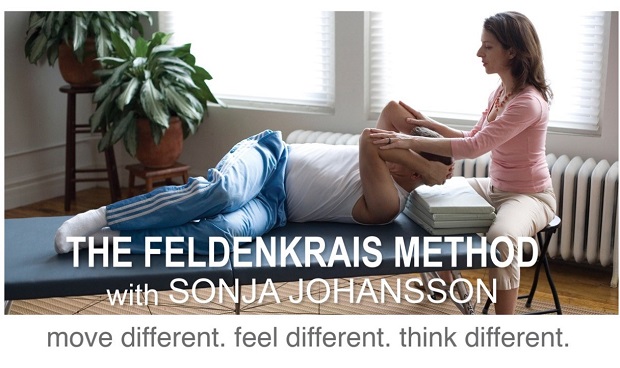 The Australian Community will be riding the afternoon of Sunday March 11, 2018 at the E 44th Street Equinox.  Please be generous in supporting our 2018 Team. 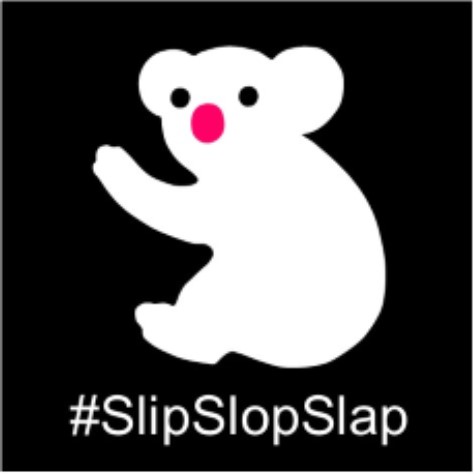 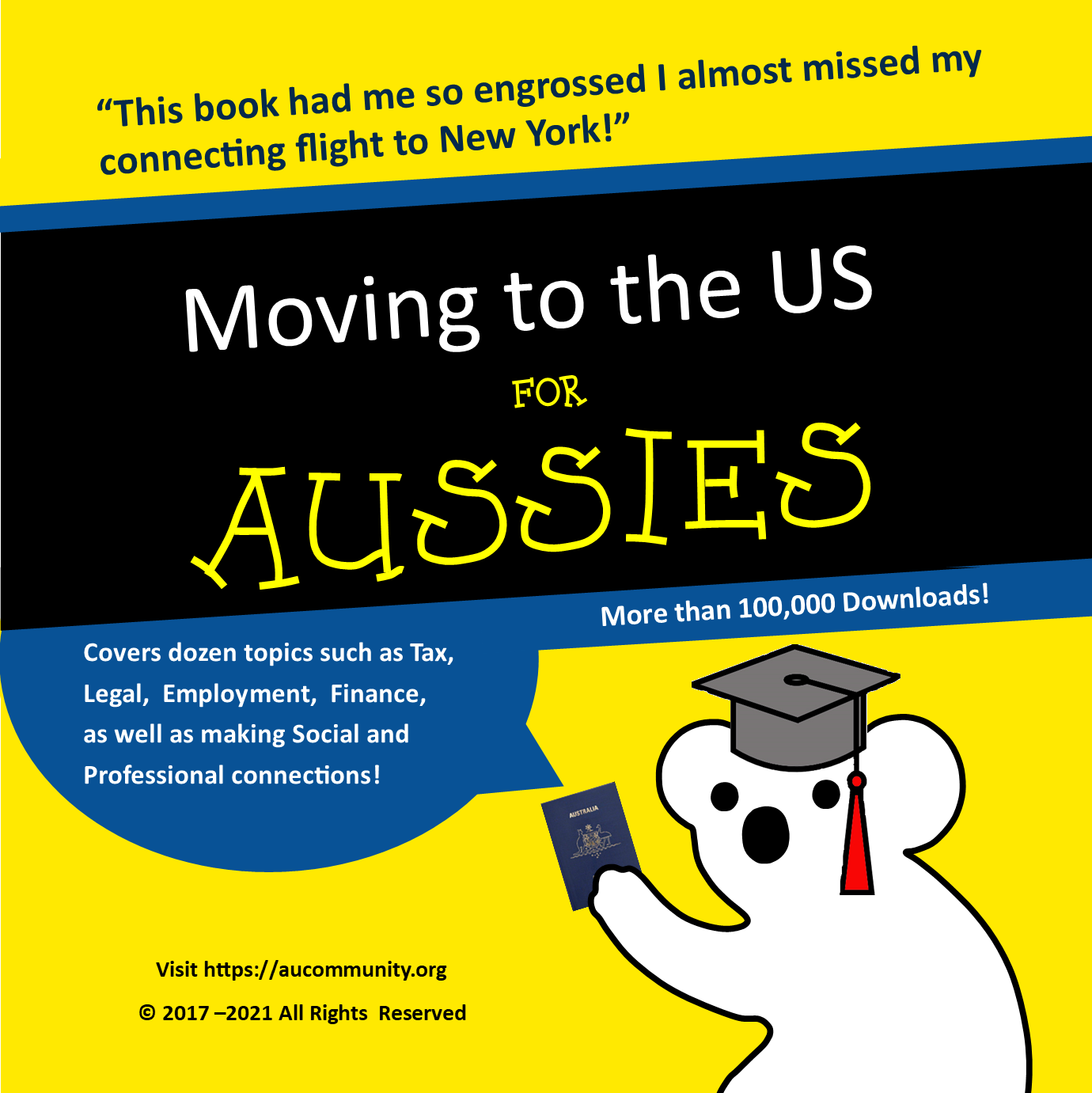